6 Reasons You HAVE to Run LaceUp Palos Verdes

by | in Palos Verdes

The Palos Verdes Half Marathon, 10K and 5K is quite possibly the most iconic race in the Lexus LaceUp Running Series. There are so many reasons not to miss out. Most go without saying, but we made you a list just in case.

This one goes without saying – those Palos Verdes views. Whether you’re running the Half, 10K or 5K, you’ll be treated to stunning cliff-side ocean views and a course winding through the beautiful neighborhoods of Rancho Palos Verdes with Catalina Island in the distance. You’ll arrive at the start line just as the sun is popping over the Palos Verdes hillside. A beautiful start to an amazing day of running and celebrations. 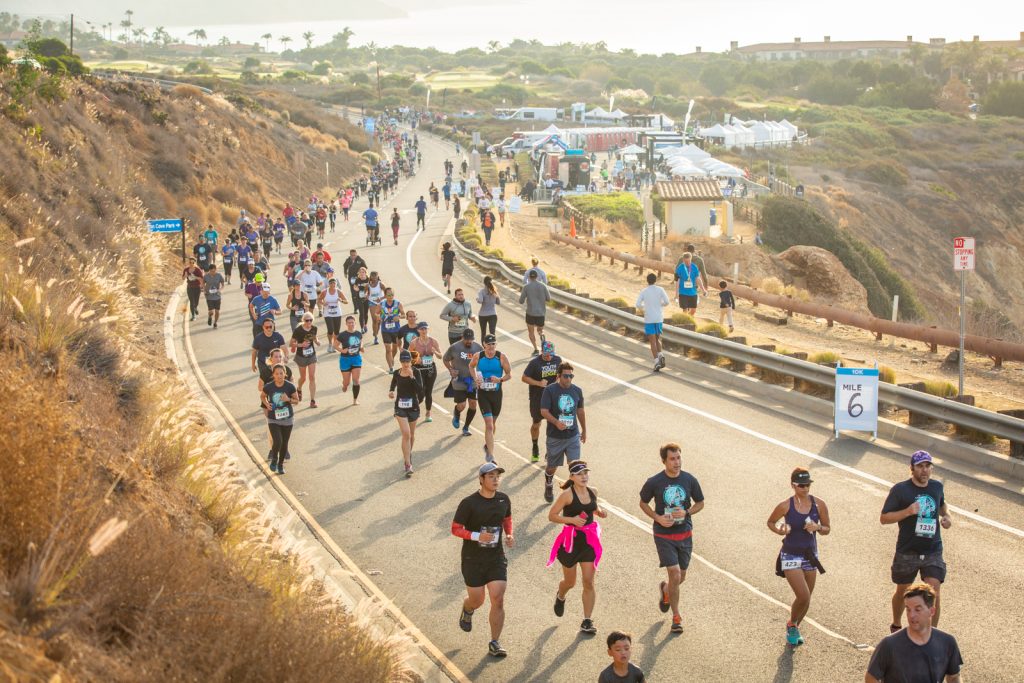 What’s a fun race without a challenge? You’ll earn every second of your time as you conquer PV’s grueling yet rewarding hills. Plus, Half Marathon runners will have a chance to be crowned King or Queen of the Hill. Fastest male and female up the course’s toughest hill will take home $500 each! 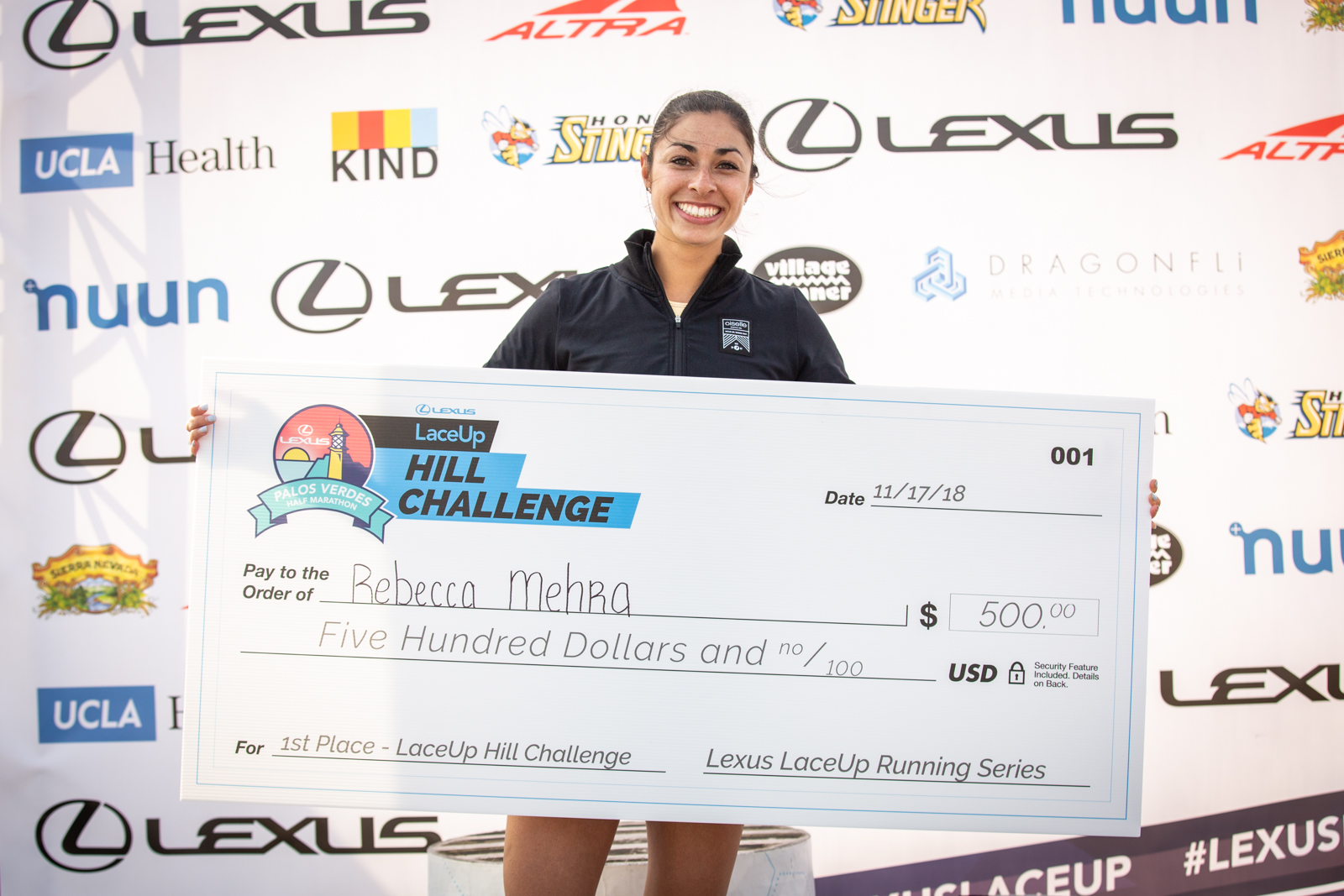 There’s something for everyone in PV. Whether it’ll be your 100th Half or your first 5K, the course is challenging enough for the most seasoned runner with an unforgettable atmosphere every participant will enjoy. Not to mention, Palos Verdes hosts the only 10K in the Lexus LaceUp Running Series. 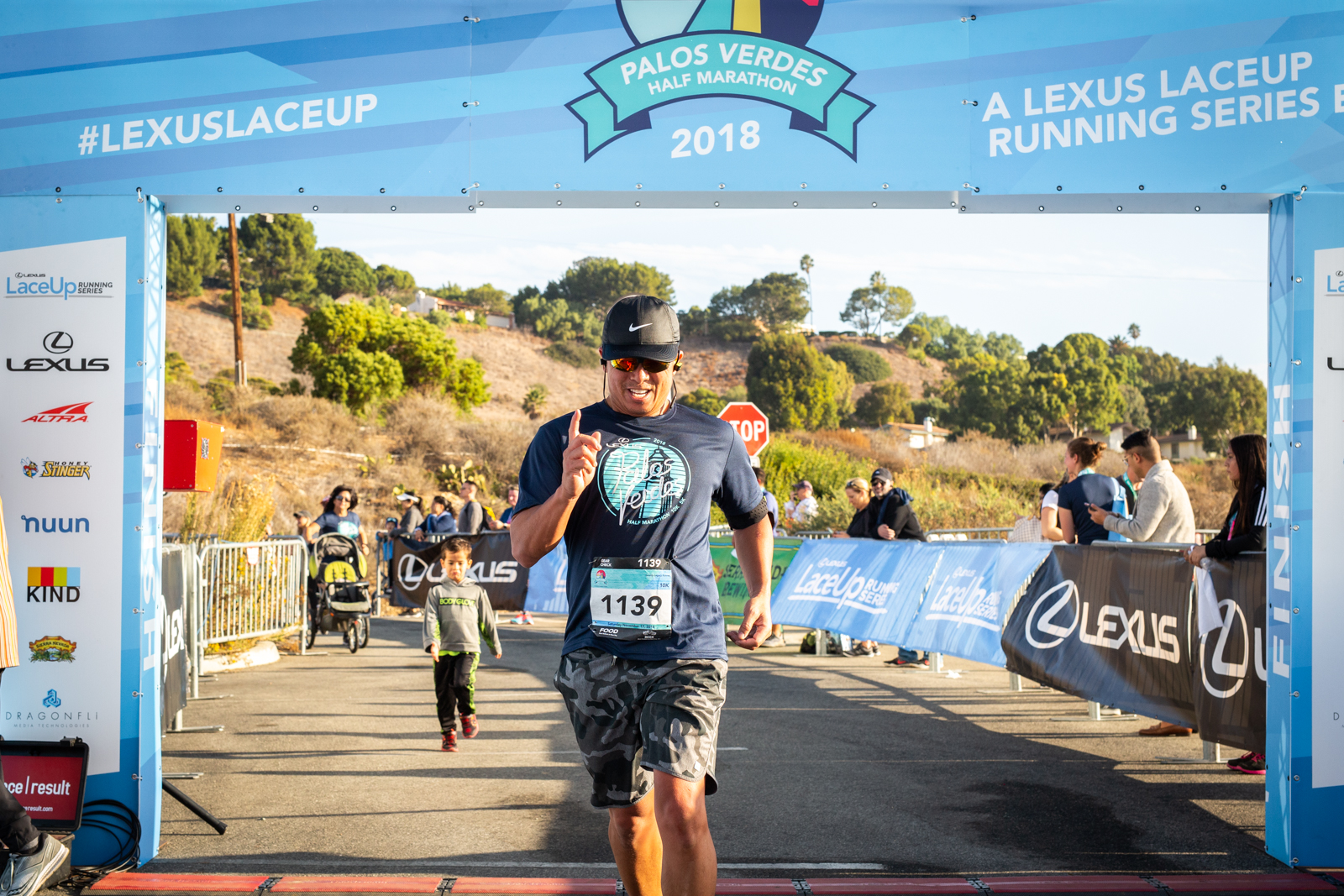 The Palos Verdes Marathon was the country’s second-oldest continuously-run marathon until it evolved into a Half Marathon, 10K and 5K as part of the LaceUp Running Series in 2014. With a sell-out crowd and historic legacy, this community of runners is unbeatable. Trust us, you’ll want to be a part of it.

You’ve earned this one. Kick back after the race in LaceUp’s lively post-race party. Enjoy the complimentary food truck brunch and Lagunitas beer, unwind with a massage or yoga and snap that medal selfie with the ocean as your backdrop. 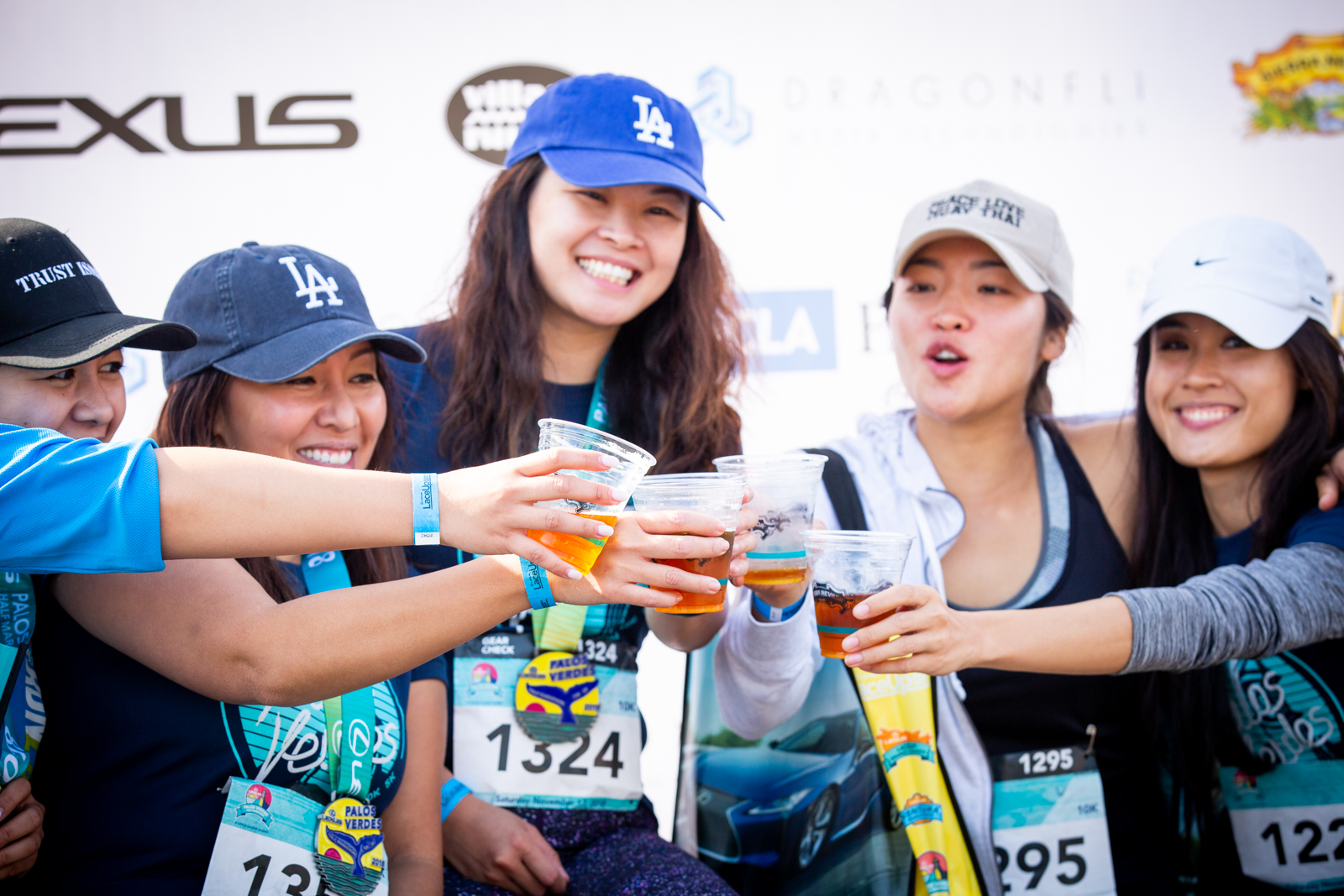 6. But really, the Views

Did we mention the views? It’s known as Southern California’s most scenic course for a reason. 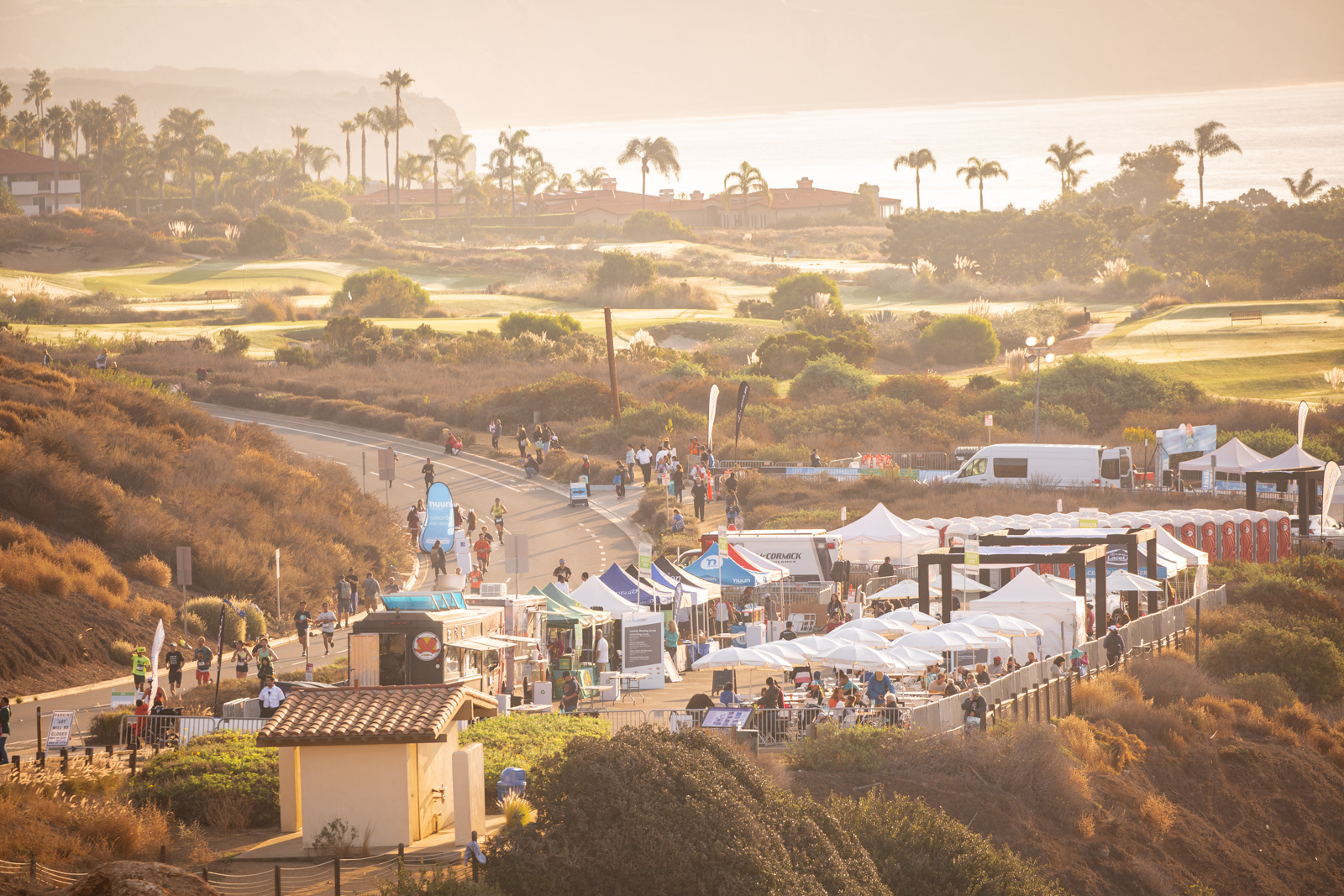 Don’t miss out on all the fun on November 16! LEARN MORE about the race and make sure you REGISTER before the race sells outs.